October 1st, 1960 will forever remain an unwiped memory at the mention of the name of Nigeria. After decades of tedious struggle for freedom, hurray! Nigeria is 60 today. 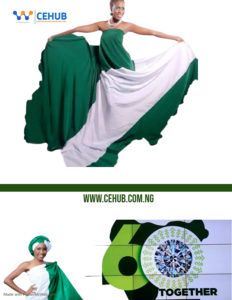 A country made up of heterogeneous people, cultures and religion, blessed with viable, fertile lands and sumptuous natural resources.

Of course, they have enough manpower to make use of those. From the nook and cranny, we are unique and hospitable in our own way.

The home of industrial hubs. We have men and women who are illustrious and industrious. That fresh and natural brain is there, always ready to do wonders.

No wonder we are called the giant of Africa. However, unity in diversity seems to be our major upturn. This problem has posed a great threat to we as a country.

The ill has birthed tribalism, nepotism, bad leadership and corruption which has brought up on us difficulties and hardships.

The issue of insecurity can not be over emphasized. On a daily basis lives are lost and many sleep with one eye closed.

O yes! Poverty looms. Health facilities are in the state of dilapidation. The educational sector has been promoted to the cadre of ‘so help me God‘.

Every year graduates are produced, leaving them at their own mercies. From dawn to dusk they walk from pillar to post holding their certificates in their hands looking and begging for jobs. But where is that employment to take them in?

Based on the worldometer elaboration of the latest United Nation data, the population of Nigeria for the year 2020 is estimated to be 206,139,589 people.

Records also have it that Nigerian tertiary institutions produce up-to 500,00 graduates yearly. This is not to talk of those who study abroad and still come back home to compete for the same job.

With the kind of system run in Nigeria, the hope for employment that will accommodate all these people will be a dream never to come true, at least not now.

We as a people must wake up to the reality. The reality of knowing that not everybody is meant for the white collar job. The reality of embracing skill acquisitions and entrepreneurship as we celebrate Nigeria at 60.

Common! You can also be the boss.
Meanwhile, kudos to the present administration as they seem to be eyeing that direction.

In March, 2016, a N10 billion youths entrepreneurship support (YES) project to empower youth with loans to start business was launched.

The project was aimed at creating 36,000 jobs annually. Similarly, the N75 billion MSME survival fund recently launched by the federal government is another wake up call for people to be involved in business and be self-employed.

THANK YOU FOR SIGNING UP!A confirmation link has been sent to your email address. It expires in 15 minutes. Go confirm to watch video now!

Imagine being among the 1.7 million individuals and small businesses that will benefit from this scheme. Even if you feel that the initiative is a ‘scam’.

Just have it in mind that the government is telling the citizens to be business-oriented.  The difference between employer and employee is very clear.

That rest of mind and the ability to command alone is something. Every man is advised to take the path of business and not Jobs.

This is because business brings more money than wages. Your life is more secured as a business owner. No fear or thought of waking up to a sack letter and you get to contribute your own quarter to the national development by being an employer of labour.

Robert Kiyosaki is an author of the book “RICH DAD, POOR DAD” (sold over 32 million copies in more than 51 languages across more than 109 countries, been on the New York Times bestsellers list for over six years) and a business partner of Donald Trump. He said that:

He also opined that:

The dream and wish of all is to be rich and have that liberty to spend money at will. But the question is how much money does one need to be rich?

The likes of Aliko Dangote, Mike Adenuga Jr, Femi Otedola, Foloruso Alakija, Abdul samad Rabiu, Tony Elumelu and the rest are people who have hit it big in Nigeria, Africa and the world at large.

These are people many look up-to as role models and mentors. They never made their money as a government worker. As Nigeria celebrates her diamond jubilee. Why not make your life a jubilating one by relieving yourself of financial burden.

The journey of Nigeria in the last 60 years has not been a palatable one. But we must never be an ingrate to forget the ‘party’ days. As a developing nation, success is a gradual process.

Before the advent of corona, our economy was tagged as the most improved in the world for running business. Efforts are being made to diversify our economy from relying so much on oil.

The science and technology sector is given attention and we are beginning to have our long lost infrastructures being restored. Our sport men and women are making the country proud both home and abroad and our vibrant youths are moving mountains.

Togetherness is key. Regardless of tribes and religion, all hands must be on deck to ensure unity. Through this we can get peaceful coexistence. Let’s celebrate Nigeria at 60 by saying no to fake news and hate speech.

The blood of one should amount to the blood of all. Be a complete patriot and serve your country with sincerity. The hope must be kept alive. One day we shall get there. May the labour of our leaders’ past never be in vain. Happy independence day to my country people!!!

Don’t forget to spread the word and rejoice with us on twitter. Thank you! 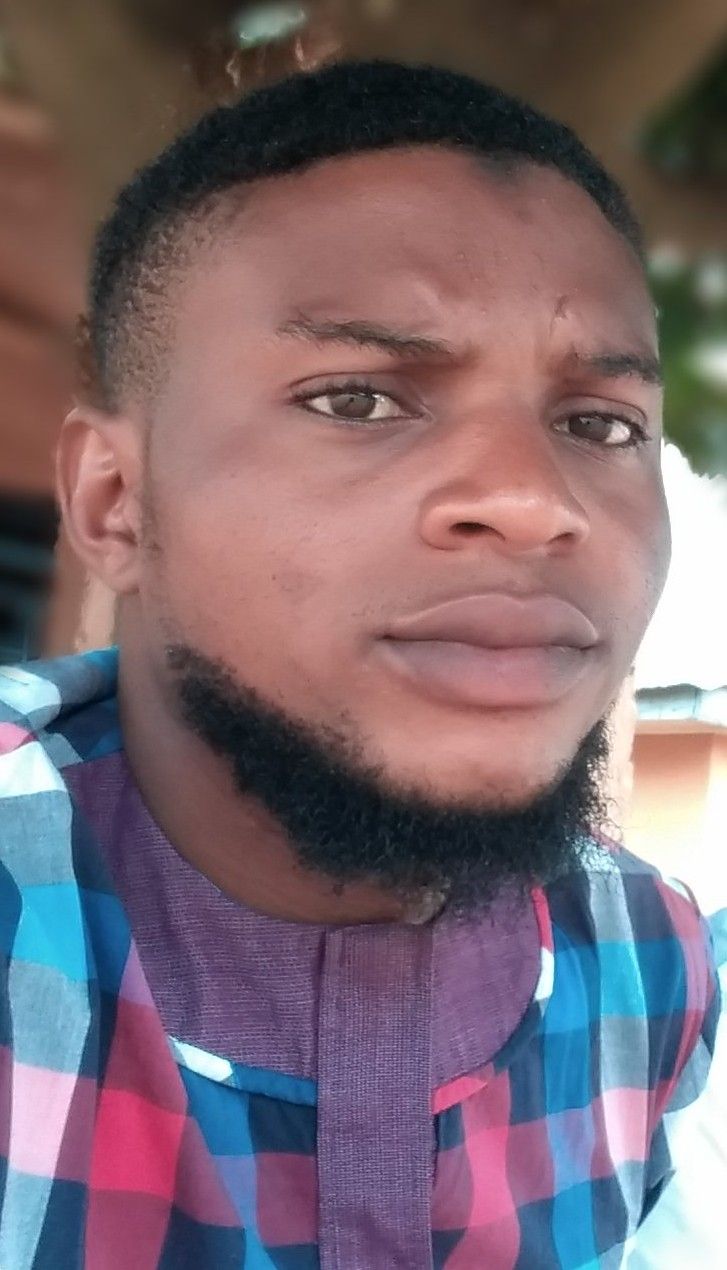 Potential communicator and up coming copywriter. I believe in using writings to correct social ills and inspire people into achieving their dreams. Studying mass communication at Bayero University Kano (BUK)

We Are Glad To See You Here

Back to top button
Close
Categories
error: Content is protected !!
Open chat
1
Need help?
Get in touch today. Let's know how we can help you. Hurry Up!

Please consider supporting us by disabling your ad blocker